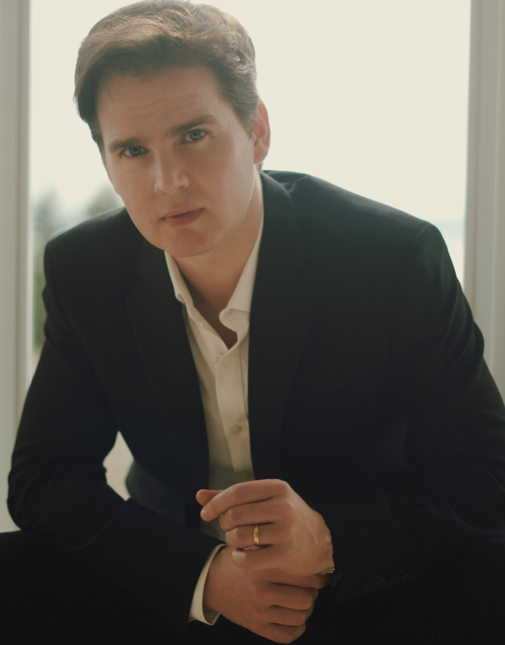 David Simpson was born in Northern Ireland, but grew up in Canada and currently resides in Vancouver, British Columbia with his wife and filmmaking partner, Jennifer Simpson.

He is the Writer/Director of Dangerous to Know, which is his first feature film. He previously directed Post-Human, a proof-of-concept short film that caught the attention of Filmmaker Magazine, who wrote a two-part article on the filming, which then led to Management 360 requesting scripts for the first two film adaptations of of David’s Bestselling and Award-Winning Post-Human novel series.

In addition to his career as a novelist and filmmaker, he is also a Film Composer, Actor, and is regarded as an expert Technologist and Futurist, with his TEDx Talk on AI and the technological singularity having accrued over a million views on YouTube. He holds both honors Bachelor’s and Master’s degrees in English literature from the University of British Columbia.

He recently ran a successful Kickstarter campaign for Dangerous to Know to raise funds to help with festival entrance fees and the process of acquiring distribution for the film. This is the first film in the “Dangerous” trilogy, and David plans to follow those films by directing Post-Human adaptations.

POST-HUMAN Behind The Scenes & Interviews

-What it means to be Super-Human? -The country with Artificial Intelligence will be the country on top

Having had success self-publishing, he hoped to create a promotional video for the series that might lead to the production of an actual movie. The resulting video represents what Simpson thinks the opening sequence of a Post-Human film might look like.

Transhumanist Science Fiction: The Most Important Genre The World Has Ever Seen?